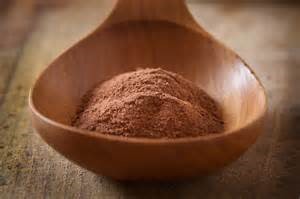 Native to the tropical regions of Mesoamerica, the evergreen cacao tree grows small, white flowers throughout the year, which are pollinated by tiny flies. The fruit, called a cacao pod, then grows. It is an oval shape, and changes from a yellowish color to more of an orange when ripe, and weighs about a pound. Each pod contains a white fruit with around 40-50 seeds, usually called beans. The beans are the main ingredient for chocolate and cocoa powder and the fat from the seeds is the source of cocoa butter.

In the 17th Century, after Cortez brought cacao back to Spain, it became very popular to drink this with sugar. This delicacy was mainly a privilege of the rich, until the steam engine came along in the 1700s and made mass production more prevalent. As a result of the availability, this allowed more people to experiment with this superfood.

Raw chocolate contains a variety of unique phytonutrients, including high amounts of sulfur, magnesium, and phenylethylamine. The more processed the chocolate; the fewer antioxidant properties it retains. It increases focus and alertness while also keeping you happy. They also have antioxidant polyphenols, whose properties include neutralizing free radicals.

Cocoa trees take five to eight years to mature. After harvesting from the trees, the pods (which contain the cocoa beans) are split open, beans removed, and the beans are put on trays covered with burlap for about a week until they brown. Then they are sun dried until the moisture content is below 7%. This normally takes another three days. After cleaning, the beans are weighed, selected and blended before roasting at 250 degrees Fahrenheit for two hours. Then shells are removed leaving the “nib.” Nibs are crushed to create a chocolate “mass.” This is the base raw material from which all chocolate products are made.

For those new to cacao, you will probably be a bit surprised by the bitter taste, you have to get used to it. Recent scientific studies now show that chocolate may be good for you when used in moderation. Studies show that the correct amount of chocolate to be eaten that will provide the best health benefits is only one small square of chocolate two or three times a week or just a small handful of nibs. Too much more may cause a surprising effect on your nervous system. 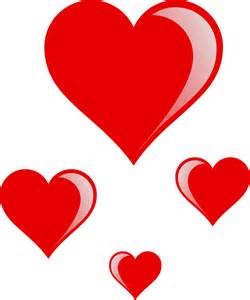 What makes a good doctor/bad doctor?
My New Thing Is “LIQUID CHLOROPHYLL” 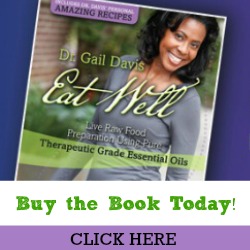 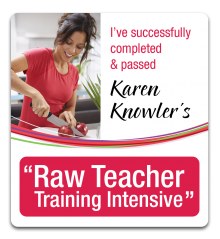